Royal West Academy is one of the most prestigious public high schools in Montreal, with a long and noteworthy history behind it. It’s only fitting that, on the 70th anniversary of the school, we take a look back at some of this history.

The first structure to be built on the land where Royal West Academy now sits was actually a church, the first Saint Philips Anglican Church built in 1891. This church acted as a school for many of the children who lived close by. The building quickly became too crowded, which lead to the creation of Aberdeen School. 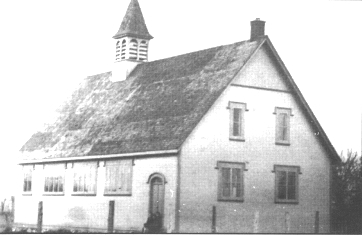 Completed in 1894 and financed through a French Canadian Loan Company, the school had the capacity of 200 students. The second floor was actually used for a number of social functions until 1910, when the Town Hall was built. Classrooms were later installed on this floor. In 1913, the final wing of the school was attached and a gymnasium was built. 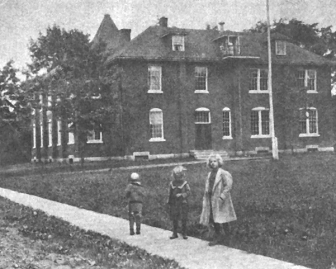 The new Montreal West High School was top-of-the-line for its time. Unusual but beautiful architecture, durable building materials, wonderful interior decor, well equipped classrooms and laboratories, and a large and elegant gymnasium were only a few of the new school’s many features. In 1951 and 1959, a number of extensions were added to the Montreal West High School. These extensions, now referred to as the “west wing” of the school, were to become the Montreal West Elementary School.

The emergence of Royal West Academy in 1983 is the final metamorphosis in the school’s 70 year career. For the past 20 years, the school has acted as an alternative school for high motivated academic students. The school presently has just over 850 students in grades 7 – 11, many of whom come from as far away as Chateauguay and Brossard.

Royal West continues to occupy the original center block of the school as well as the “west wing” used in years past by the elementary schools. Plans are rapidly afoot for a large modification to the present school structure. This would include major additions and changes to the two school gyms, the auditorium, and the present library. For more information about the proposed changes to the school building, please check the R.W.A. Foundation page.

The images that are displayed below are taken from some of the earliest Montreal West school yearbooks. 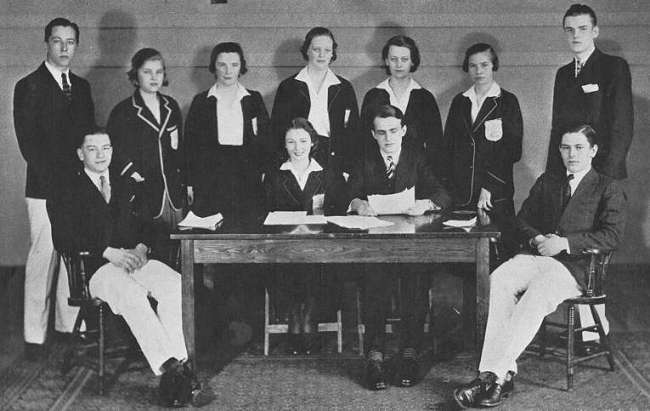 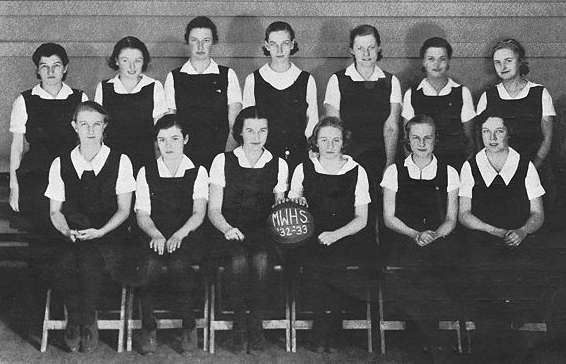 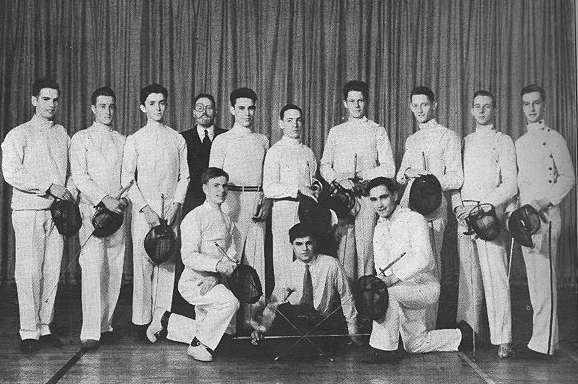 Special thanks to Mr. David Watson and his book “Montreal West: Looking Back – Montreal Junction” for supplying a large amount of information incorporated into this page.